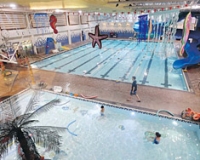 Green pays off in Oak Bay
December 9, 2014
Did you know, Recreation Oak Bay has saved more than $2.5 million through conservation initiatives over the past 20 years and is well ahead of its... 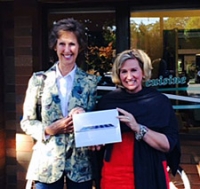 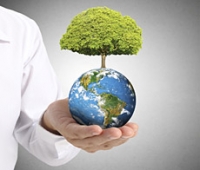 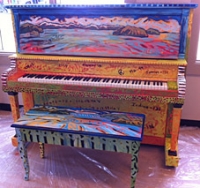 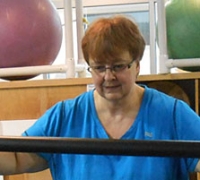 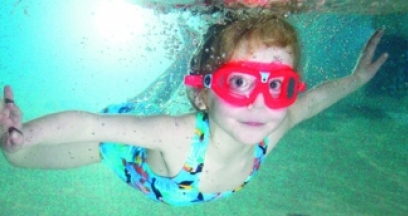