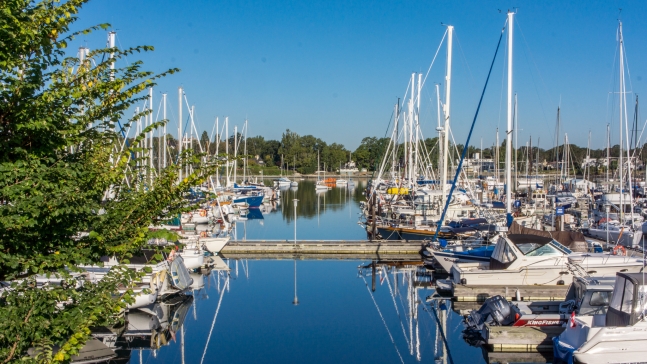 On September 14, 2020, Council directed staff to issue a Request for Proposals (RFP) document towards obtaining proposals for a new 30-year lease of the upland and foreshore/aquatic crown lands associated with the municipally owned marina facilities located at 1327 Beach Drive.

Public input was sought through an online questionnaire that ran from February 19, 2021 to March 2, 2021.  Results are available here.  Public input was also requested by way of correspondence with Council and at a Committee of the Whole meeting held March 1, 2021.  Public input opportunities were extensively advertised/promoted.

Award of contract will only occur upon conclusion of negotiations satisfactory to both the proponent and the District.