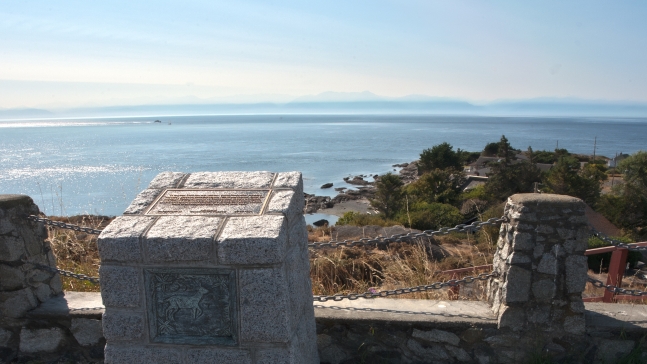 What is meant by “heritage”?

Heritage means different things to different people. Generally, heritage can be defined as a site of historic significance valued by a community to be worthy of protection. An accepted set of definitions for all the key terms used in heritage preservation has been arrived at through a “collaborative effort” among all the major actors in the field, representing all levels of government, heritage conservation professionals, academics, heritage developers and inpidual Canadians.

These terms have been published in the document “Standards and Guidelines for the Conservation of Historic Places in Canada” (Queen’s Printer, 2003). This publication is the standard by which all Canadian practitioners are guided. In it, heritage value is defined as “the aesthetic, historic, scientific, cultural, social or spiritual importance or significance for past, present or future generations. The heritage value of a historic place is embodied in its character-defining materials, forms, location, spatial configurations, uses and cultural associations or meanings.” (p.2)

How is “heritage determined”?

Historic (heritage) significance is determined by assessing the site in association with one or more of the following:

The heritage significance of a place or building is embodied in its past history. Changes due to additions and alterations are part of the history of a site and therefore part of the heritage value. (e.g. Tod House - three sections and alterations contribute to its historic value). The heritage and historical value of a site increases with age, but age should be considered and assessed in conjunction with other heritage criteria.

Does heritage only include the protection of houses?

At one time, the notion of what is “heritage” was centred mainly on conserving structures, particularly ones having special historical significance, but over the years its focus has expanded and deepened to include landscapes, farms, streetscapes, bridges, complete neighbourhoods, areas or blocks, archaeological sites, parks, forests, inpidual trees, gardens, water features, statues, walls, fences and gates. Even playground structures, culturally significant objects like inukshuks and Transformer Rock at Harling Point are now considered to have heritage value. For an interesting perspective on Oak Bay's neighbourhoods, see "Oak Bay, The Making of a Suburban Landscape" by Dr. Larry McCann.

Heritage is in the eye of the beholder. For some people, nothing after Queen Victoria’s reign would be of historic value. For others, “history” on Vancouver Island began with the European colonists. Today, heritage is generally considered to include archaeological sites dating back to aboriginal settlement and to include post-war (that is, World War II) buildings of architectural significance. With each passing year, everything gets a year older and more historic. No doubt, as original unadorned post-war bungalows become more and more rare, there will be a move to protect them with equal ardour as houses of earlier eras.

Why does Oak Bay have a Heritage Commission and a Heritage Foundation?

The Commission and Foundation serve different purposes and operate under different legal regimes. The Foundation serves primarily to promote preservation of our built, cultural and natural heritage OR significant heritage buildings and make funding available for a portion of conservation work expenses. The Foundation is a not-for-profit entity, established and registered under the Societies’ Act. The Commission is a creature of the District of Oak Bay Council, established by by-law; it provides advice to the Council on heritage and archives policy and management issues. Members of both are appointed by Council and serve two-year terms. For more information, go here.

What help exists to preserve a property in Oak Bay?

The Foundation provides advice on heritage preservation and limited grants to home-owners for maintenance of heritage designated properties. The Commission can recommend heritage designation; once Council approves designation, the homeowner can apply for monetary assistance to the Foundation. The Commission is currently reviewing a proposal for heritage tax incentives and creation of Heritage Conservation Areas.

What properties are most threatened in Oak Bay?

We do not have a watch list, but serve to support the cause of heritage preservation through promotion, education and small financial investments provided to homeowners. Some Heritage or historically significant sites are officially Designated, listed in the Community Heritage Register or inventoried in Oak Bay Heritage Buildings: More than Bricks and Boards. Except for Designated sites, all listed properties are at risk of demolition or alteration due to limited protection bylaws. Many other important heritage sites are not documented, and unless identified, are assumed to have no heritage value. Stuart Stark’s book “More Than Just Bricks and Boards “ lists all Oak Bay properties of heritage significance.