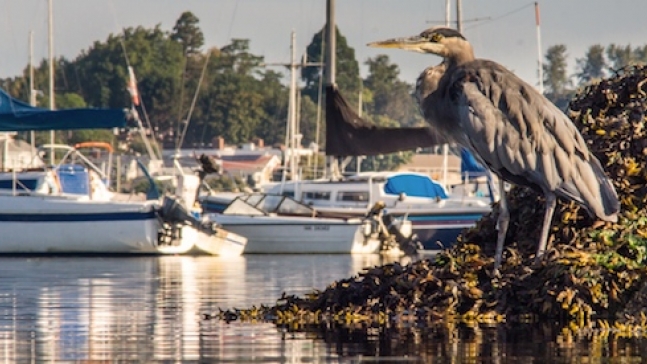 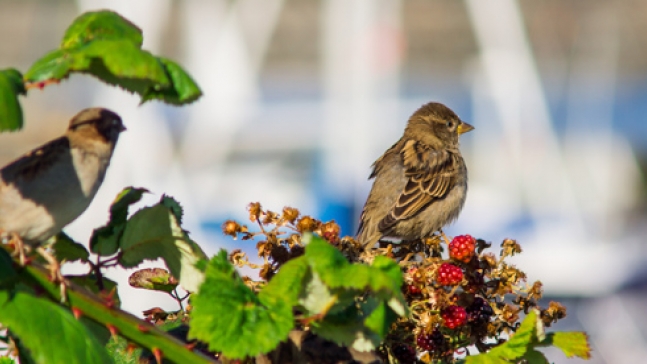 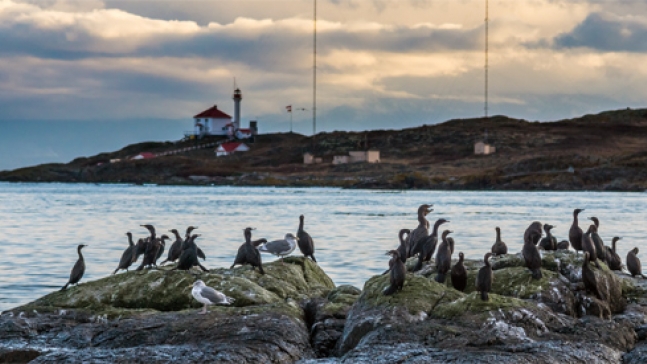 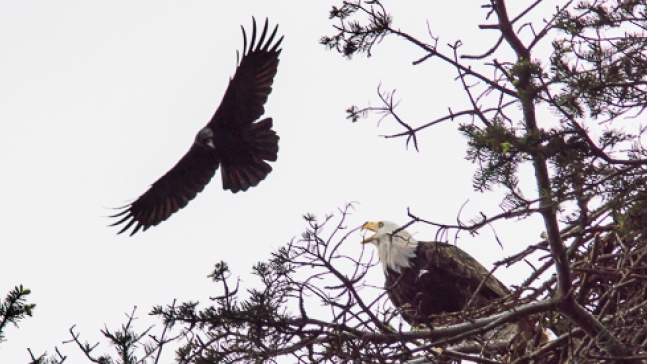 There are over 240 species of birds that inhabit or visit Oak Bay's coastline, parks and natural spaces annually.  Local groups host bird watching tours in Uplands Park and along the waterway throughout the year, and Friends of Uplands Park members have created a list of Common Birds of Uplands Park.