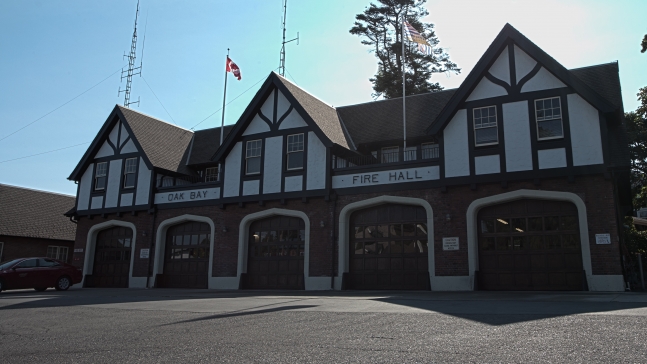 Remember that a candle is an open flame. It can easily ignite any combustible nearby.

Candle fires are more common around the holidays, because more people use candles and decorations are often near them. December is the peak month for candle fires, with nearly twice the average number of incidents. The majority of holiday candle fires occur on Christmas day followed by New Year's Day and Christmas Eve.

Candles are a source of light and delight when used properly and according to manufacturers’ directions, but how does a little flame become so dangerous?

Thirty-eight percent of candle fires occurred after candles were left unattended, abandoned or inadequately controlled; twenty-three percent occurred when some form of combustible material was left or came too close to the candle; eight percent were started by people (usually children) playing with the candle; Thirteen percent started after the candle user fell asleep.

Four out of 10 home candle fires start in the bedroom, and two out of 10 in common rooms such as living rooms, family rooms or dens. The most common item first ignited by a candle is a mattress or bedding, except in December when decorations are the most common first item.

The following simple candle safety tips are important to remember when using candles: