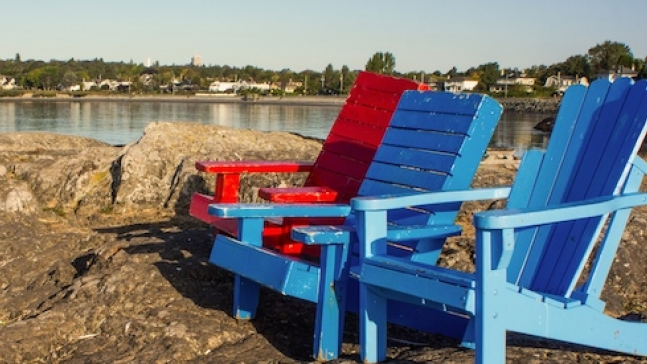 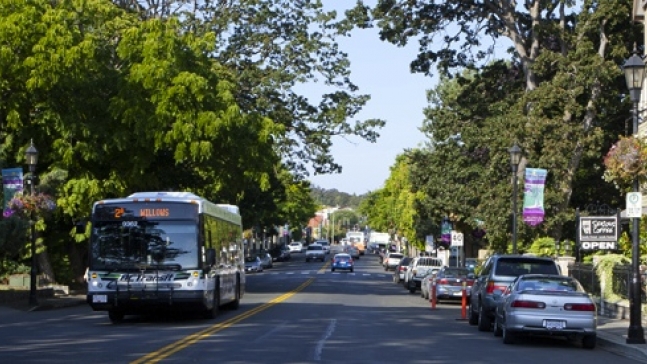 We acknowledge that the land on which we gather is the traditional territory of the Coast and Straits Salish Peoples. Specifically we recognize the Lekwungen peoples known today as the Songhees and Esquimalt Nations, and that their historic connections to these lands continue to this day.

Oak Bay is a picturesque suburban community located on the southern tip of Vancouver Island. With a population of approximately 18,000, it forms part of the Greater Victoria urban area, and, along with 12 other municipal governments, comprises the Capital Regional District.

The municipality is bordered by the Strait of Juan de Fuca to the south, Haro Strait to the east, the District of Saanich to the north and  north-west, and the City of Victoria to the south-west. Along with other adjoining bodies of water,  the Strait of Juan de Fuca and Haro Strait were officially renamed the Salish Sea in 2010; however the old names are also still in use.

The Corporation of the District of Oak Bay was incorporated in 1906 in  the Province of British Columbia, Canada.

The municipality operates under the provisions of  the Province of British Columbia Local Government Act, which sets out all powers, duties and functions for municipal governance across the Province.

Oak Bay falls within the Provincial BC Electoral District of Oak Bay/Gordon Head, and the Federal Elections Canada District of Victoria.