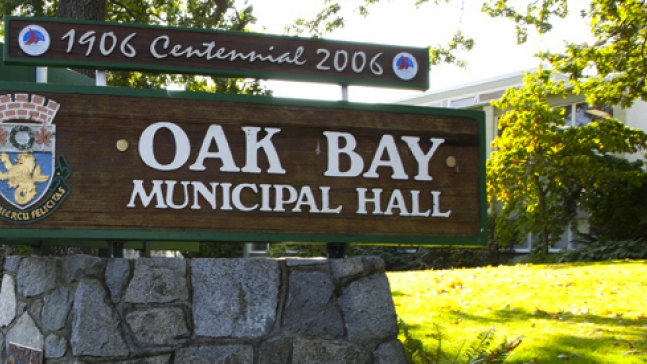 For the 2018 General Local Election, the District of Oak Bay will be using the Provincial Voters List as the primary method of voter registration. Elections BC's Online Voter Registration allows you to make changes to an existing registration in event of a name or address change, or register as a new voter.

Please Note: Registrations, or changes to existing registrations, must be completed prior to August 16th in order to be inluded on the Voters List that will be used for the upcoming General Local Election.

If for any reason you are unable to register prior to the General Voting Day, you may register at the time of voting provided you are qualified to vote and present two valid identity documents.

To register at the time of voting:

Are you qualified to register to vote? On General Voting Day, October 20th 2018, you must:

Below are examples of valid identity documents:

Under the Interpretation Act, these changes are legally effective without changing the text of the Regulation.